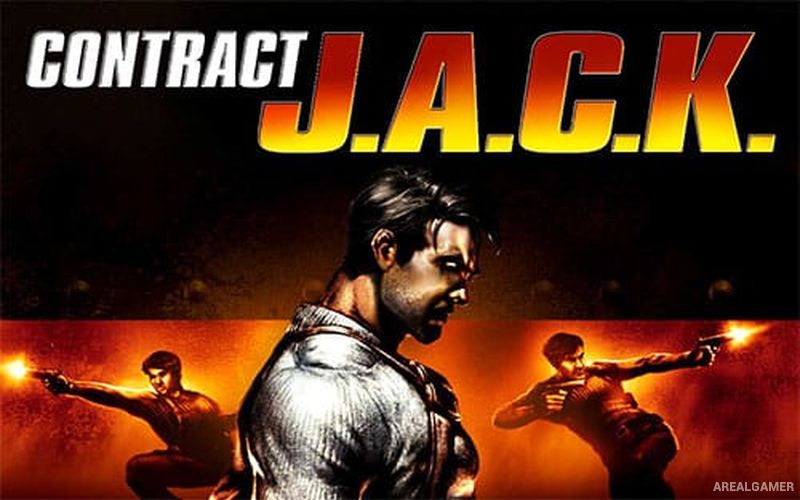 Description:
Contract J.A.C.K is a Shooter video game. The game follows John Jack, a professional killer recruited by H.A.R.M., a criminal organization central to the No One Lives Forever series. Contract J.A.C.K. is set between No One Lives Forever and No One Lives Forever 2. The game does not involve UNITY, the organization for which Cate Archer works and that opposed H.A.R.M. in the other two games. Rather, J.A.C.K. pits H.A.R.M. against a rival criminal organization, Danger Danger. After a night of heavy drinking, Jack is apprehended by thugs, who are ordered to kill him. Before they can, he breaks free from the ropes that tied him to a chair and slaughters the thugs that swarm the building. Before he can leave, he receives a phone call from Dimitrij Volkov, H.A.R.M.’s Director of Executive Action. Volkov tells Jack to report to a job interview at the Roman ruins on Malta. The interview consists of Jack mowing down waves of H.A.R.M. troopers as Volkov taunts them over a loudspeaker. In the end, Jack is hired by H.A.R.M. For his first assignment, Jack must infiltrate a Czechoslovakian military base to figure out why Danger Danger is interested in it. Upon delving deeper into the base, Jack becomes aware that the facility is a secret rocket launch site. Danger Danger is trying to use a Czech rocket to recover Dr. Harij, a H.A.R.M. scientist stranded on the moon after the destruction of H.A.R.M.’s space station in No One Lives Forever. Although Danger Danger is able to launch a rocket full of their men, Jack commandeers a second rocket and heads to the moon after them. We Facilitate you with 100% working PC game setup, full version, free download for everyone! 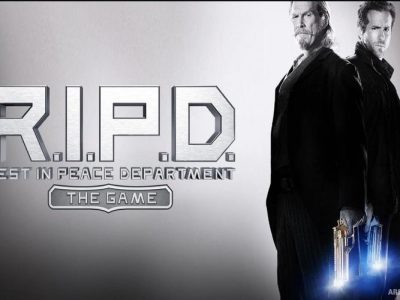 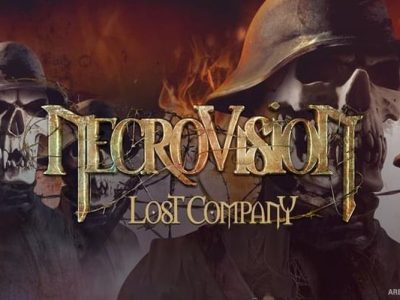 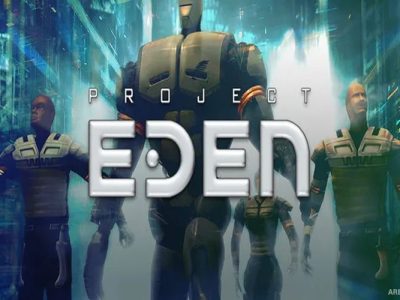